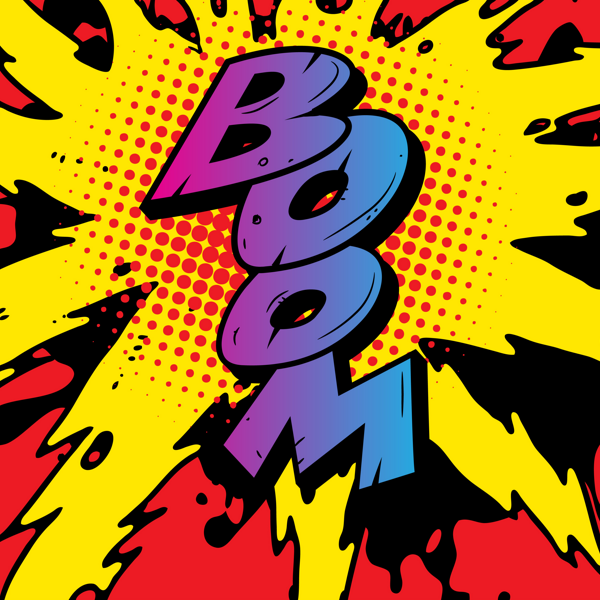 This is probably the question that I get asked the most, day in, day out. Not just by creators that want to publish with me, but by fellow comic book fans, and even outsiders who, while they have little interest in comic books, find their distribution (both physical and in print) to be interesting from a business perspective. So, are comic books going digital? Or aren’t they?

This isn’t an easy one to answer; like many, I grew up with print comic books. I love them. I love the smell, the feel, and the nostalgia that they invoke. A part of me even loves stressing when I see a crease or a flaw (yes, I am picky as hell when it comes to collecting comic books). I am sure that I could go on, and even if I dedicated my entire entry to my love of printed comic books, I probably still wouldn’t get it right. So, what’s the fuss with digital?

1. Imagine iTunes 11 years ago.
Our world is going digital. Music, movies, books, and eventually comic books. I can’t remember the last time I bought a CD (no matter how cool some of the lining notes are). Whenever I buy a movie, I look for those that come with an Ultraviolet copy. And as an avid reader, I hate carrying a pile of books, so now I buy most of them on Kobo. Why would I shift my buying habits so much? Imagine iTunes 11 years ago. No one really understood it – why would anyone pay for something that they could pirate? No one would have imagined Apple becoming the world’s most valuable tech company.

2. Collecting isn’t what it used to be.
Traditional collecting, especially with physical things, is about rarity. Enter collecting 2.0 – completion. Those in the digital age may not care about having a copy of The Walking Dead #1 that is CGC graded. Rather, they want to read the whole thing. Why watch the best episode of Breaking Bad when you can binge watch the whole thing on Netflix? The same principle applies here.

3. It’s cheap and easy.
You can view digital comic books on a PC, phone, or tablet, and if you want to read a bunch at once, you don’t need to carry around a longbox. Want to read 100 issues of Batman without having to fish through tons of polybags and boards, or worrying about damaging them? What about picking up something that is rate and expensive? And one of my favourites is picking up independent or digital only books that I simply would not find in my local comic book shop.

Think that digital comic books are just a fad? They are here to stay and I am positive that in a few years they will make up the majority of the marketshare, but – and this is a big one – it will take a long time for collectors to die off, and I feel that there will always be room for great stories in print.