Written by Shaun Manning, with stunning artwork by Anna Wieszczyk!

This is not the story you know.

Macbeth: The Red King is not a re-telling of the Shakespeare classic, but rather a new history of the famous Scottish king. This book is not only for comic fans, but can be a great tool to help educators and students create a visual introduction to some of the greatest literature in our history.

Macbeth: the Red King tells an entirely new story of the real-life Scottish monarch, revealing a benevolent ruler who seized on his legitimate claim to the throne. Drawing from historical sources, this engaging graphic novel by Shaun Manning and Anna Wieszczyk is visually stunning companion to Shakespeare’s legendary drama. See Macbeth vanquish the incompetent Duncan, nurture a difficult relationship with his stepson Lulach, and make pilgrimage to Rome while his noble wife minds the restless kingdom — and witness his last stand against the insurgent prince Malcolm. 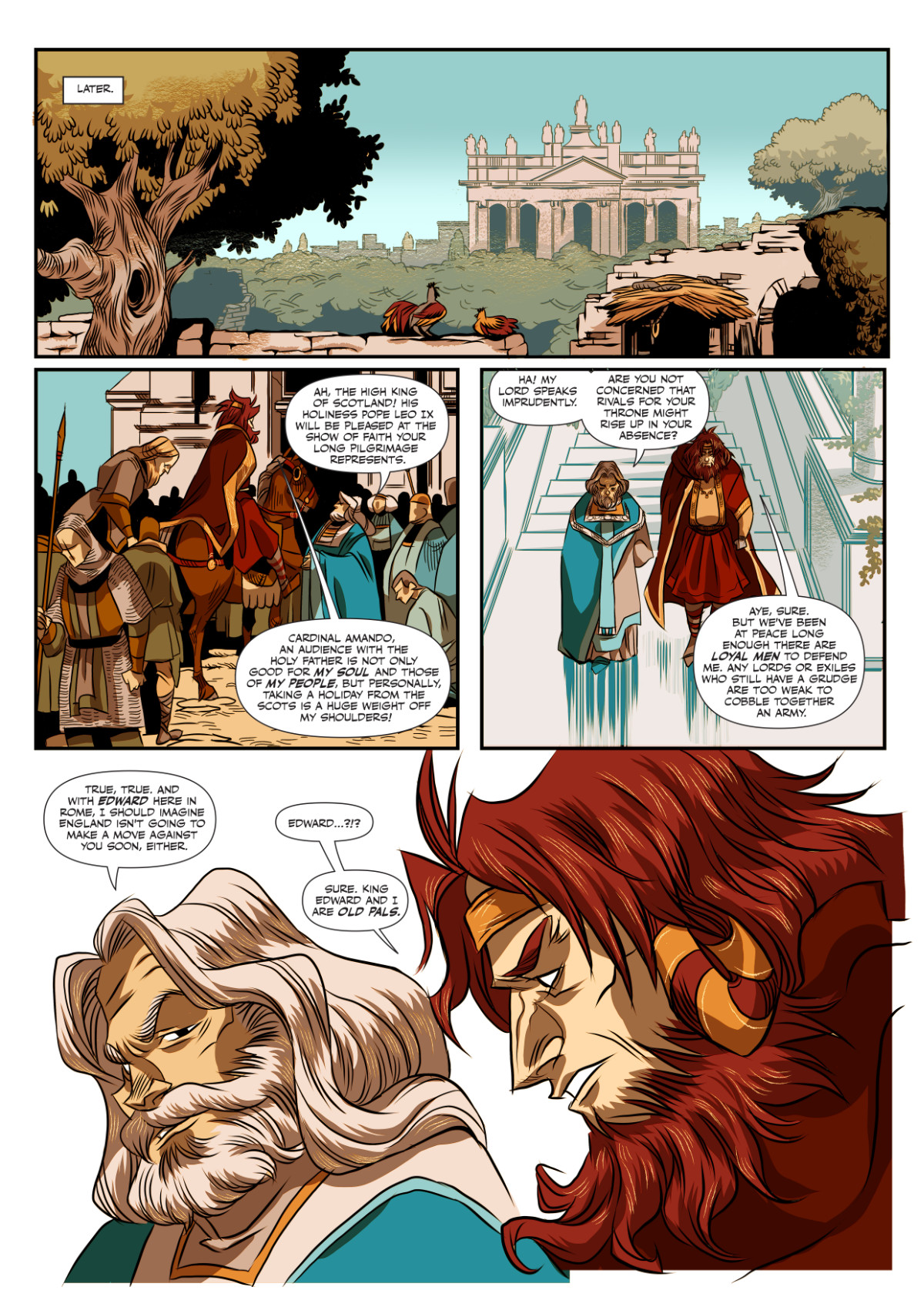 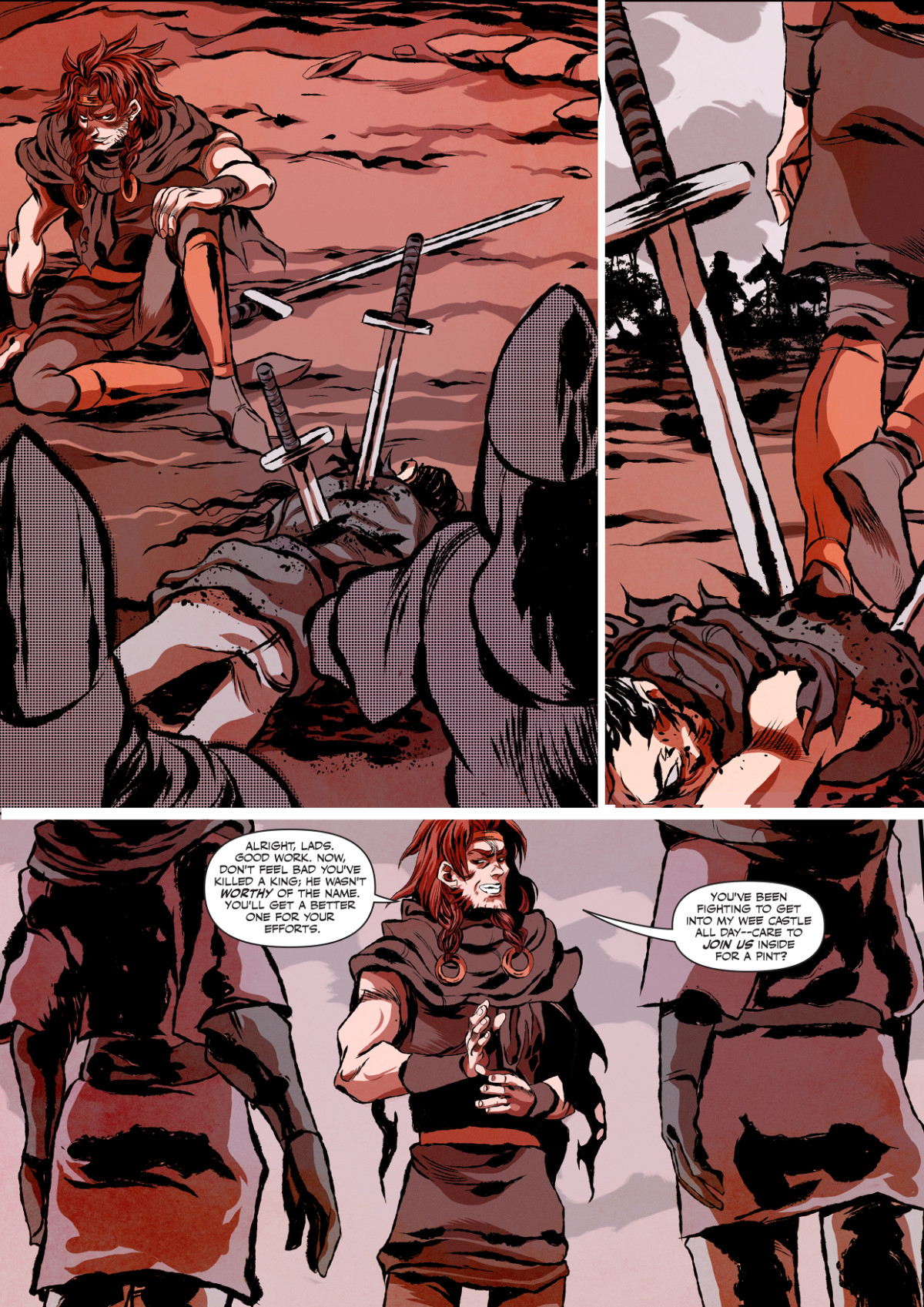 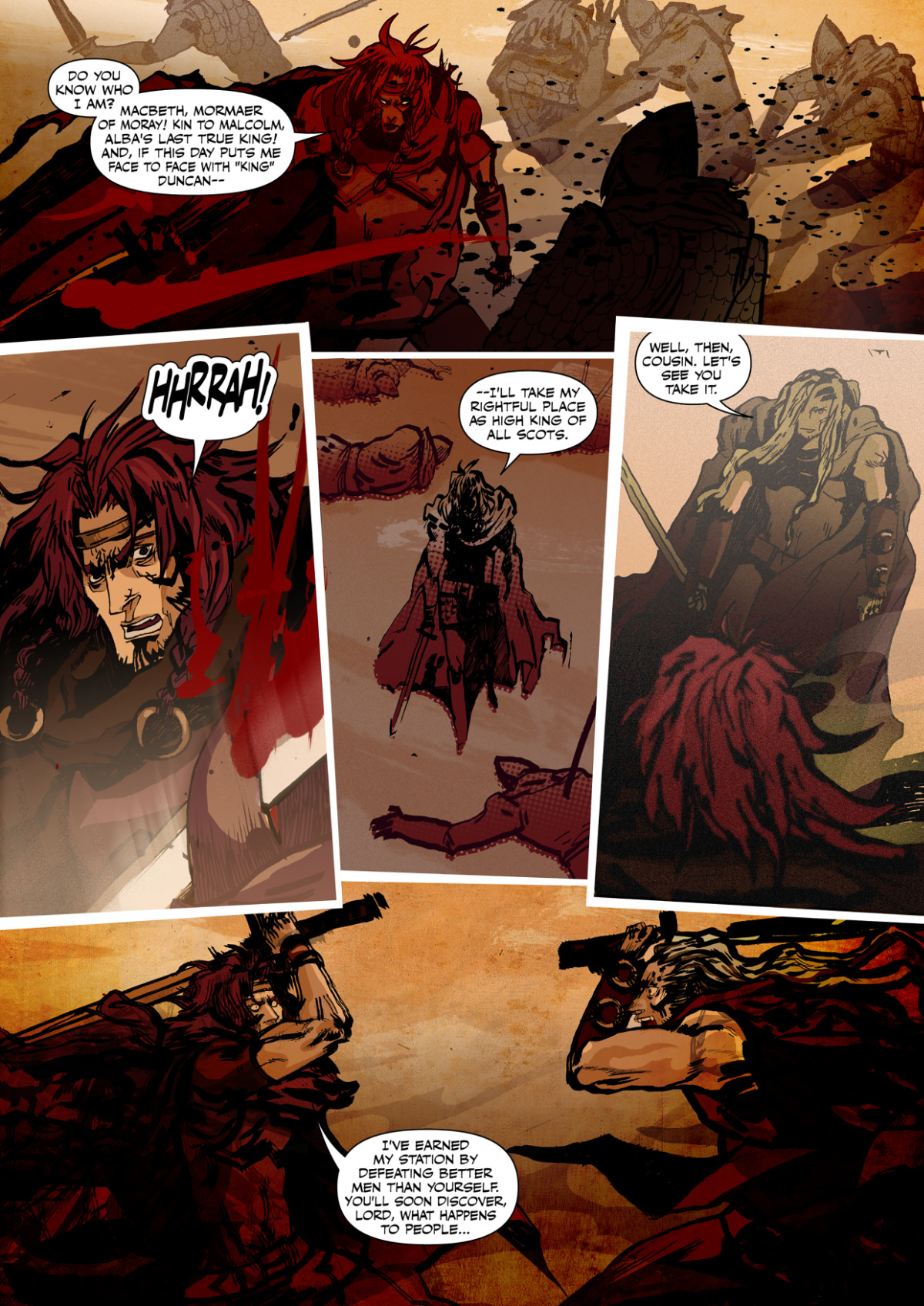 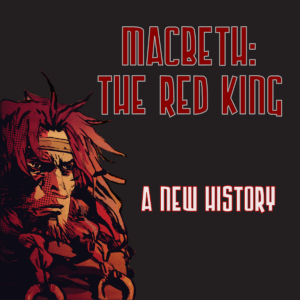 Order your limited edition print copy (which includes a free PDF copy) or purchase a digital copy from a provider below to start reading this graphic novel now. 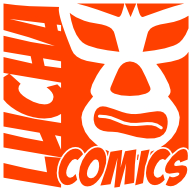 Sign up for free previews, special offers and more!